In the February 9, 2017 issue of Forbes, PRC Researcher Jason Karlawish, MD, says the lack of qualified Alzheimer’s doctors is a significant problem in US healthcare.  “We need doctors to care for the millions of people who are losing their capacity to exercise their autonomy or who are at risk of losing that capacity. How will we do this?”   Asking ” how did one of the wealthiest and most technologically innovative nations reach this situation?” Karlawish identifies several impediments which drive providers away from specializing in Alzheimer’s. “Doctors are actors in the healthcare system they practice in. They’re economic actors. They follow the money. Better and more expensive drugs and diagnostic tests are one way to incentivize more physicians to become Alzheimer’s doctors. Loan repayments and affordable medical school tuition could help as well. But why should the costs of technologies and tuition drive this? We need to incentivize doctors to take care of patients. We should focus on quality care, and we need to do this now.”

Cholesterol-Reducing Drugs and Memory Impairment: A Case of Detection Bias?

Reports on the association between statins and memory impairment are inconsistent.  To assess whether statin users show acute decline in memory compared with nonusers and with users of nonstatin lipid-lowering drugs (LLDs), UPenn PRC researcher Jason Karlawish and colleagues conducted a retrospective cohort study which compared 482 543 statin users with 2 control groups: 482 543 matched nonusers of any LLDs and all 26 484 users of nonstatin LLDs. A case-crossover study of 68 028 patients with incident acute memory loss evaluated exposure to statins during the period immediately before the outcome vs 3 earlier periods.

When compared with matched nonusers of any LLDs, a strong association was present between first exposure to statins and incident acute memory loss diagnosed within 30 days immediately following exposure. This association was not reproduced in the comparison of statins vs nonstatin LLDs but was also present when comparing nonstatin LLDs with matched nonuser controls. The case-crossover analysis showed little association.

The authors conclude by arguing that both statin and nonstatin LLDs were strongly associated with acute memory loss in the first 30 days following exposure in users compared with nonusers but not when compared with each other. Thus, either all LLDs cause acute memory loss regardless of drug class or the association is the result of detection bias rather than a causal association. 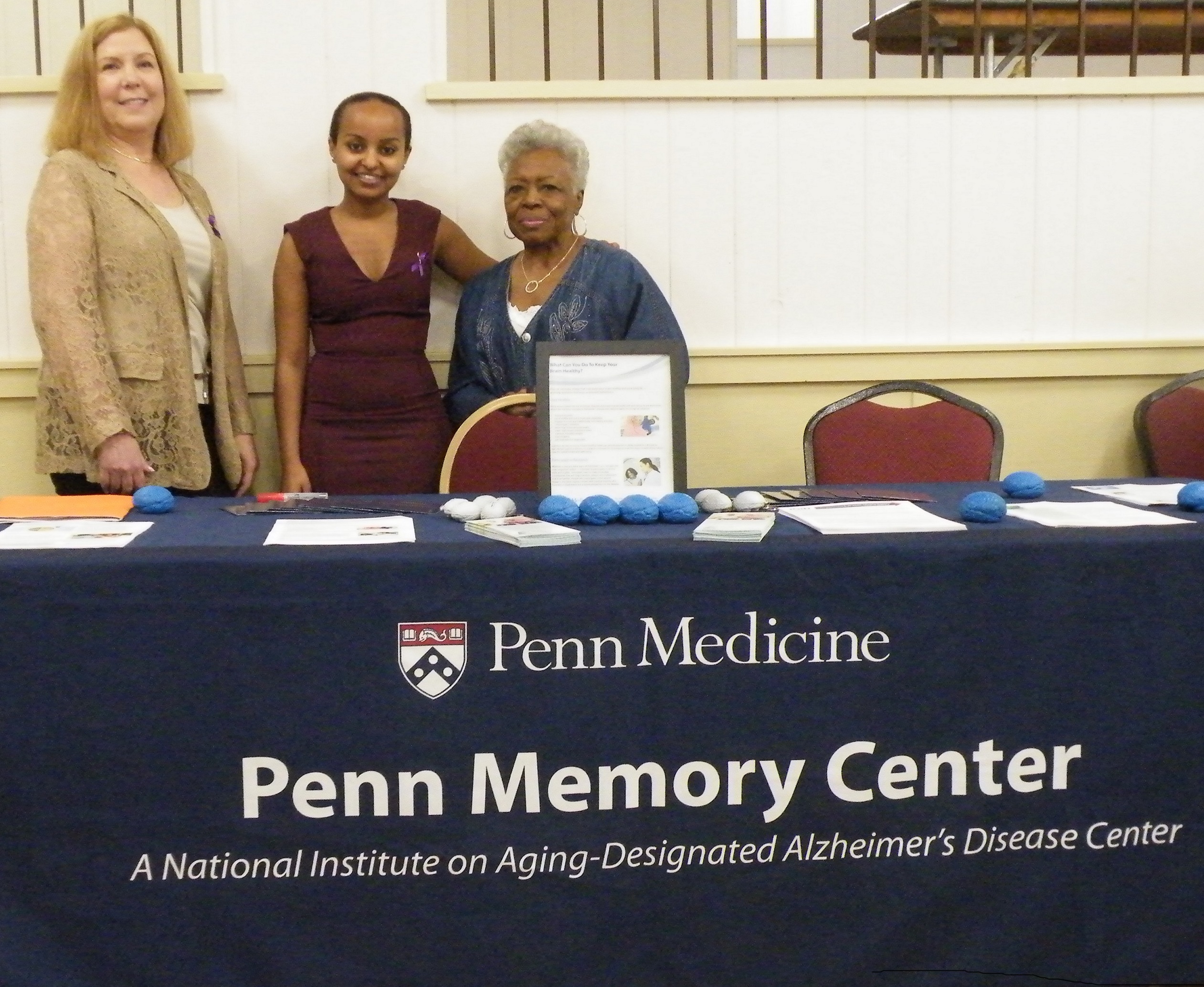 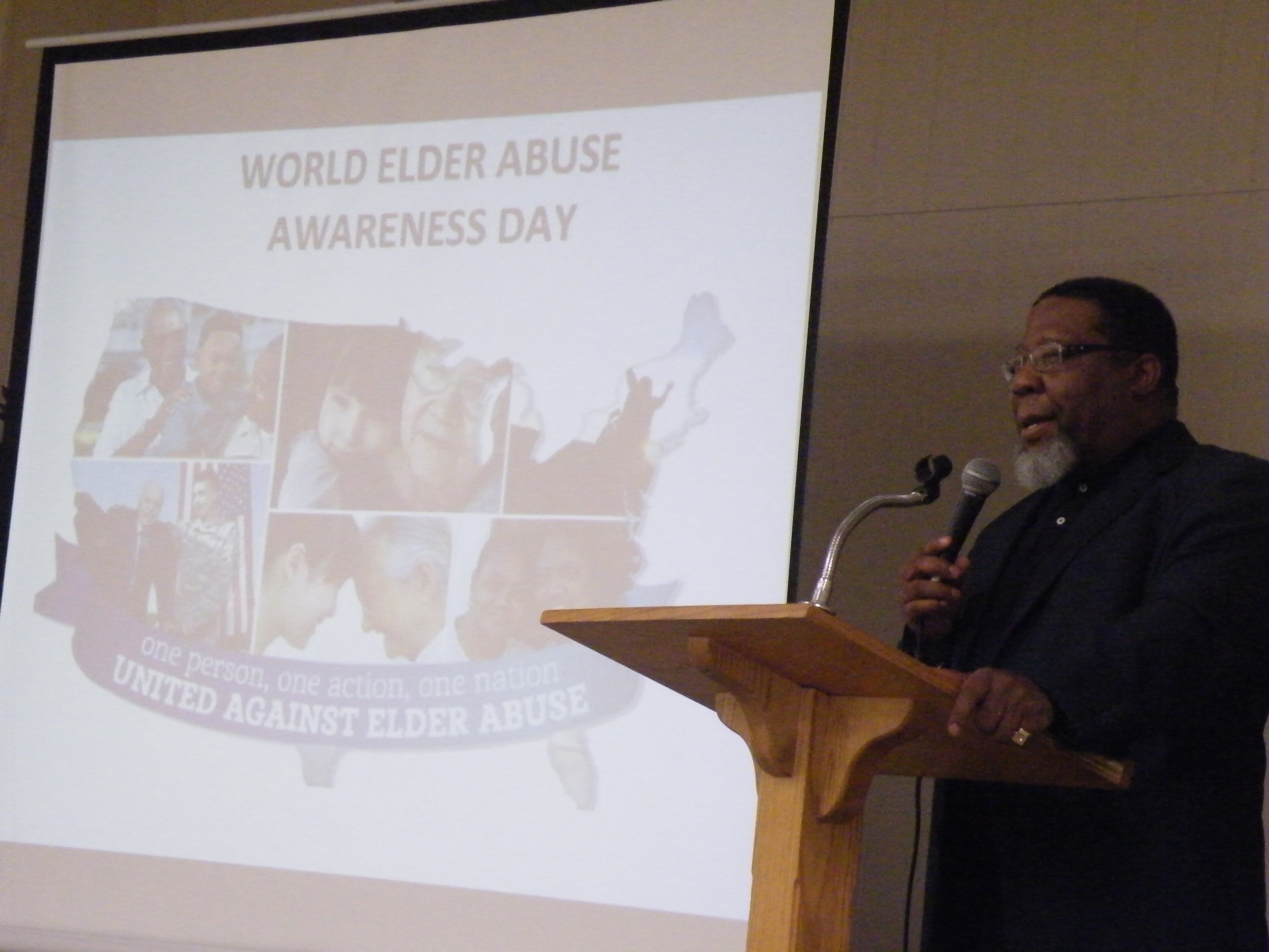 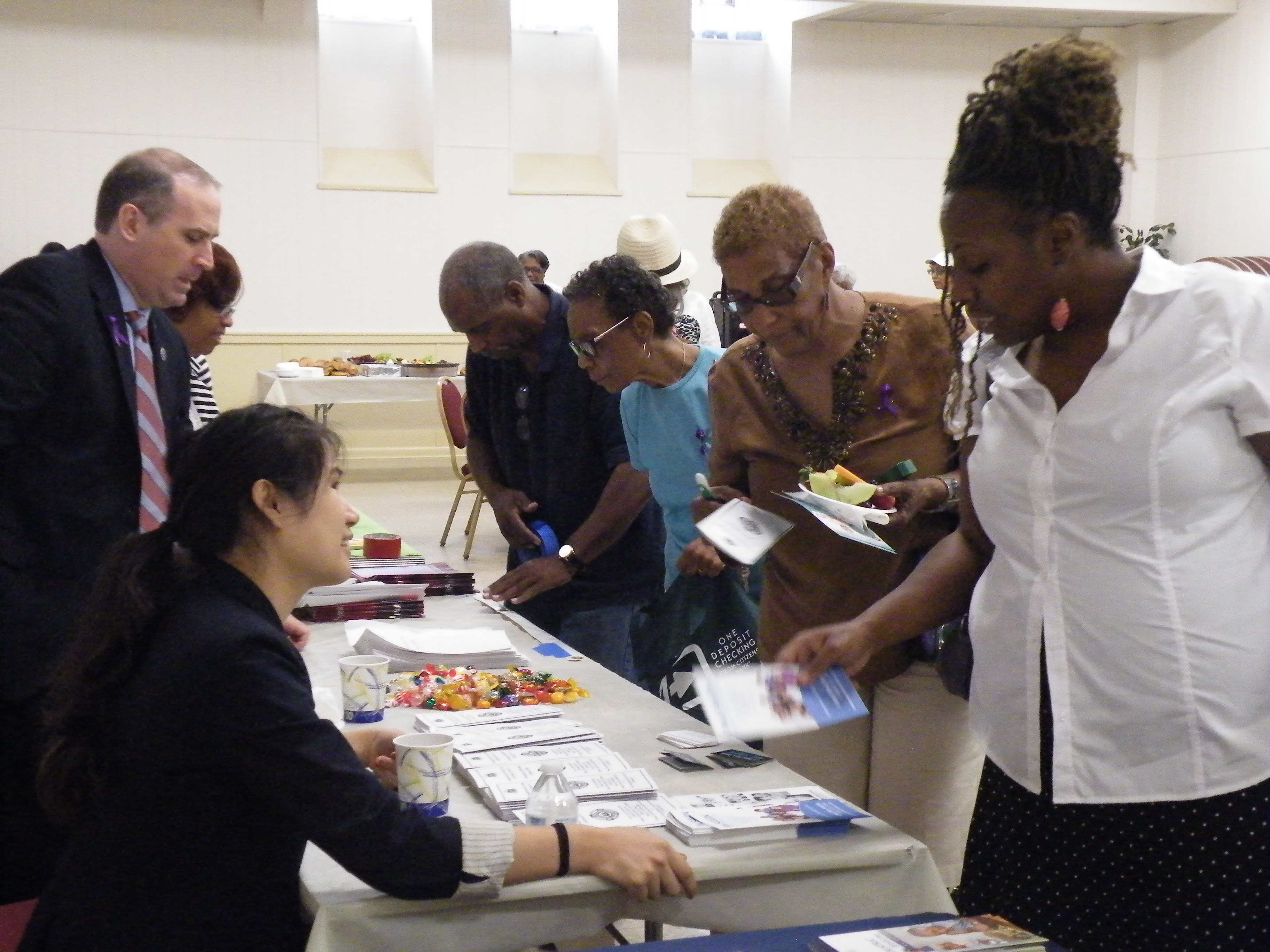 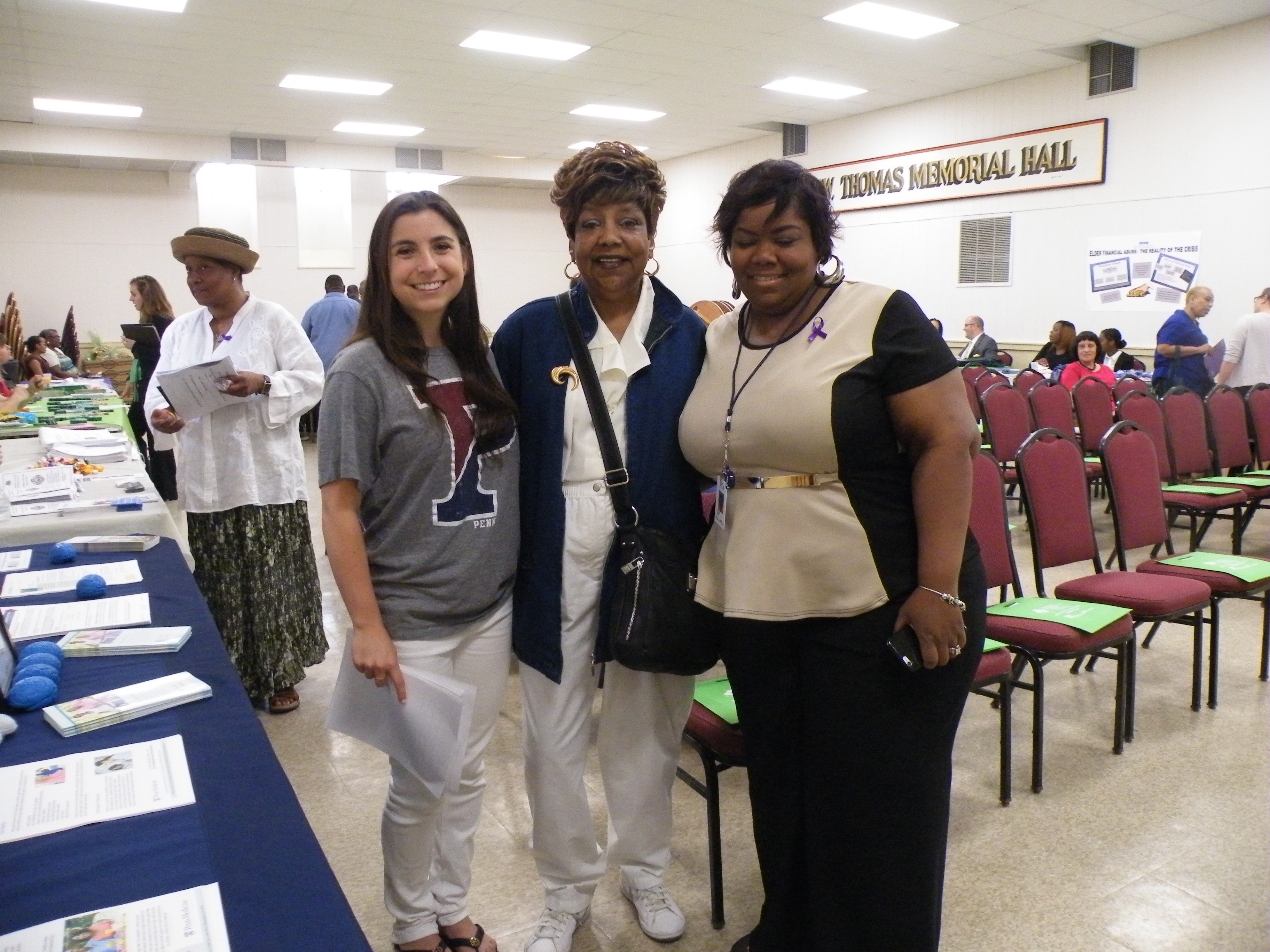 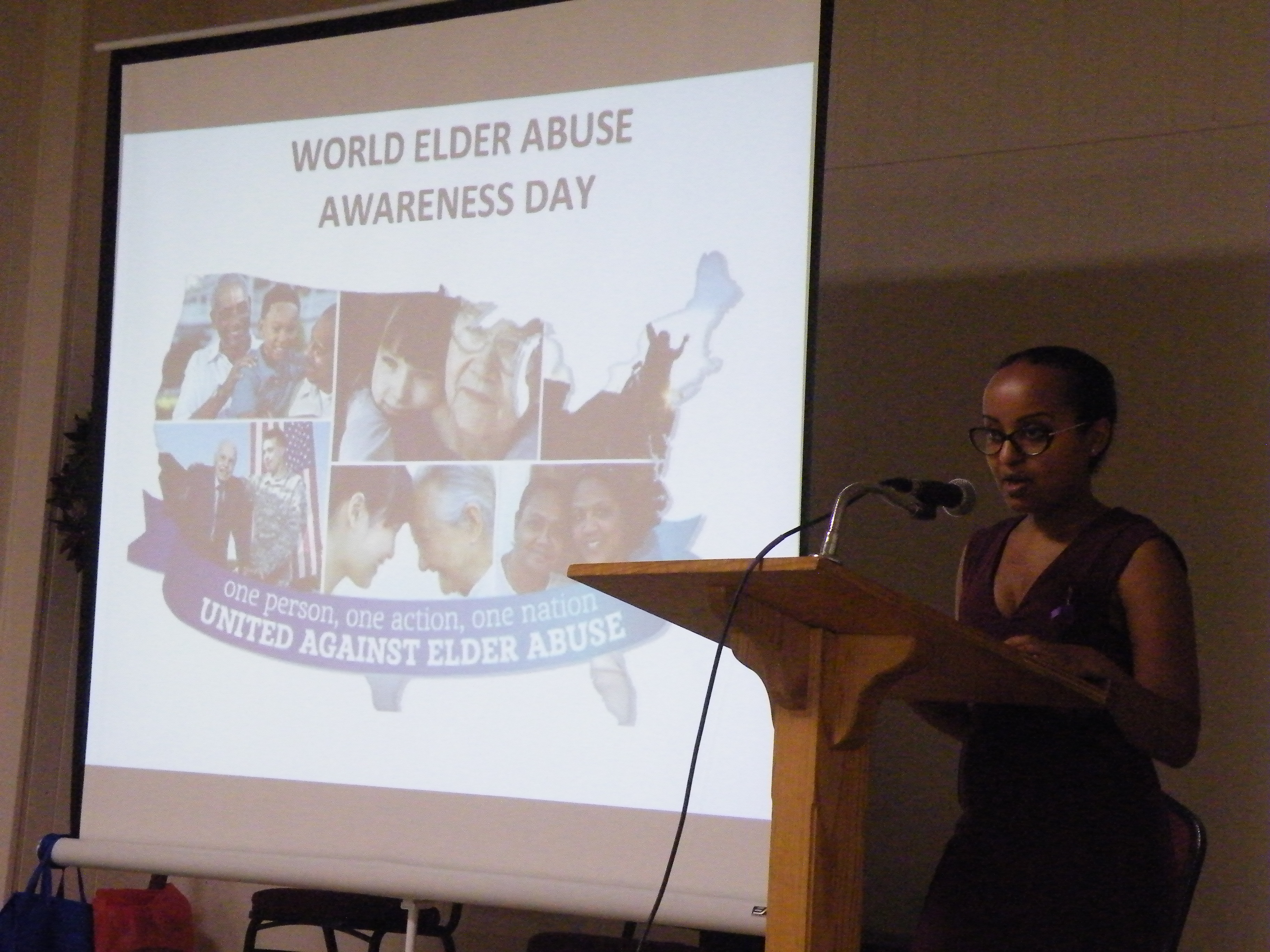 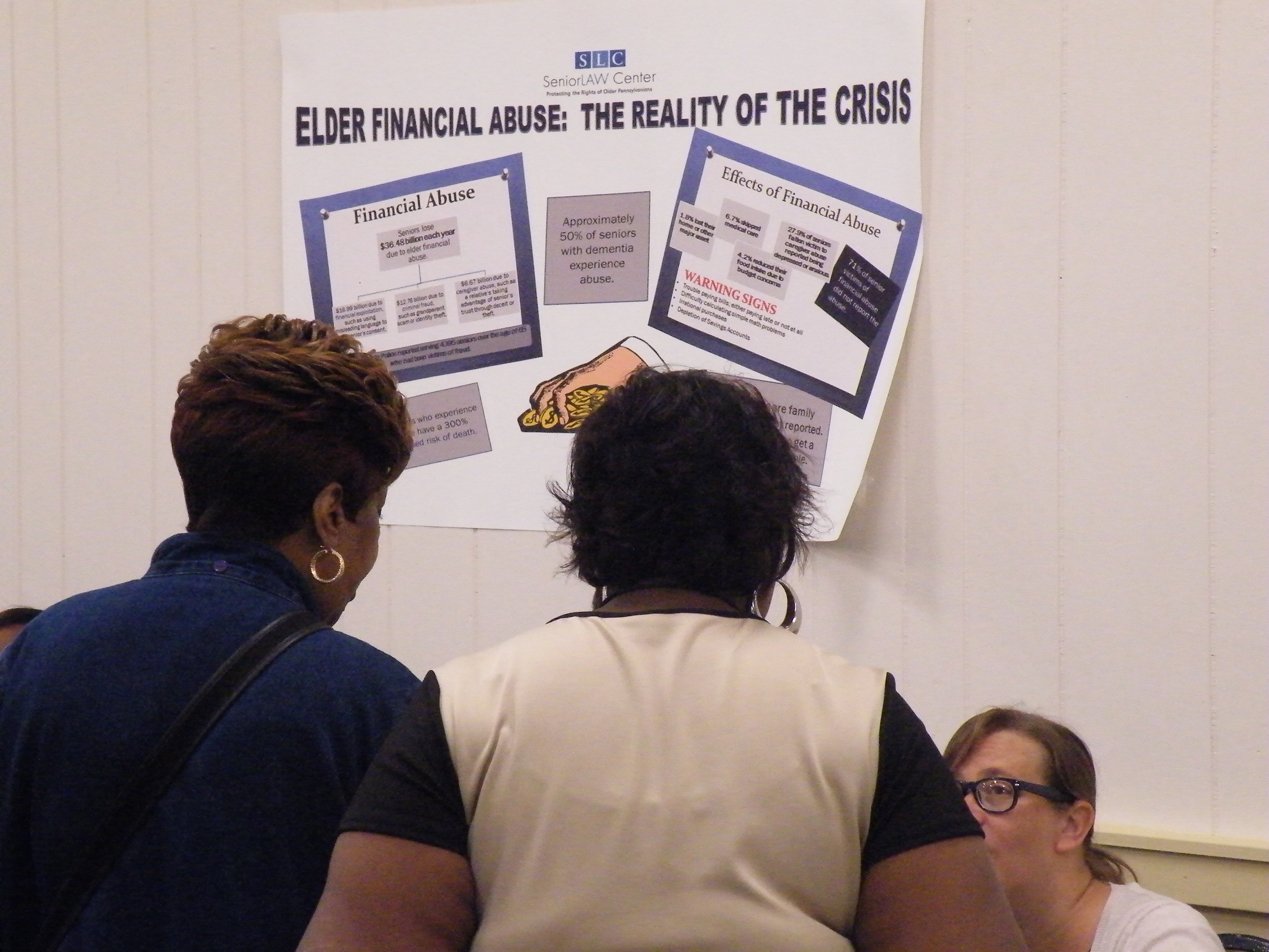 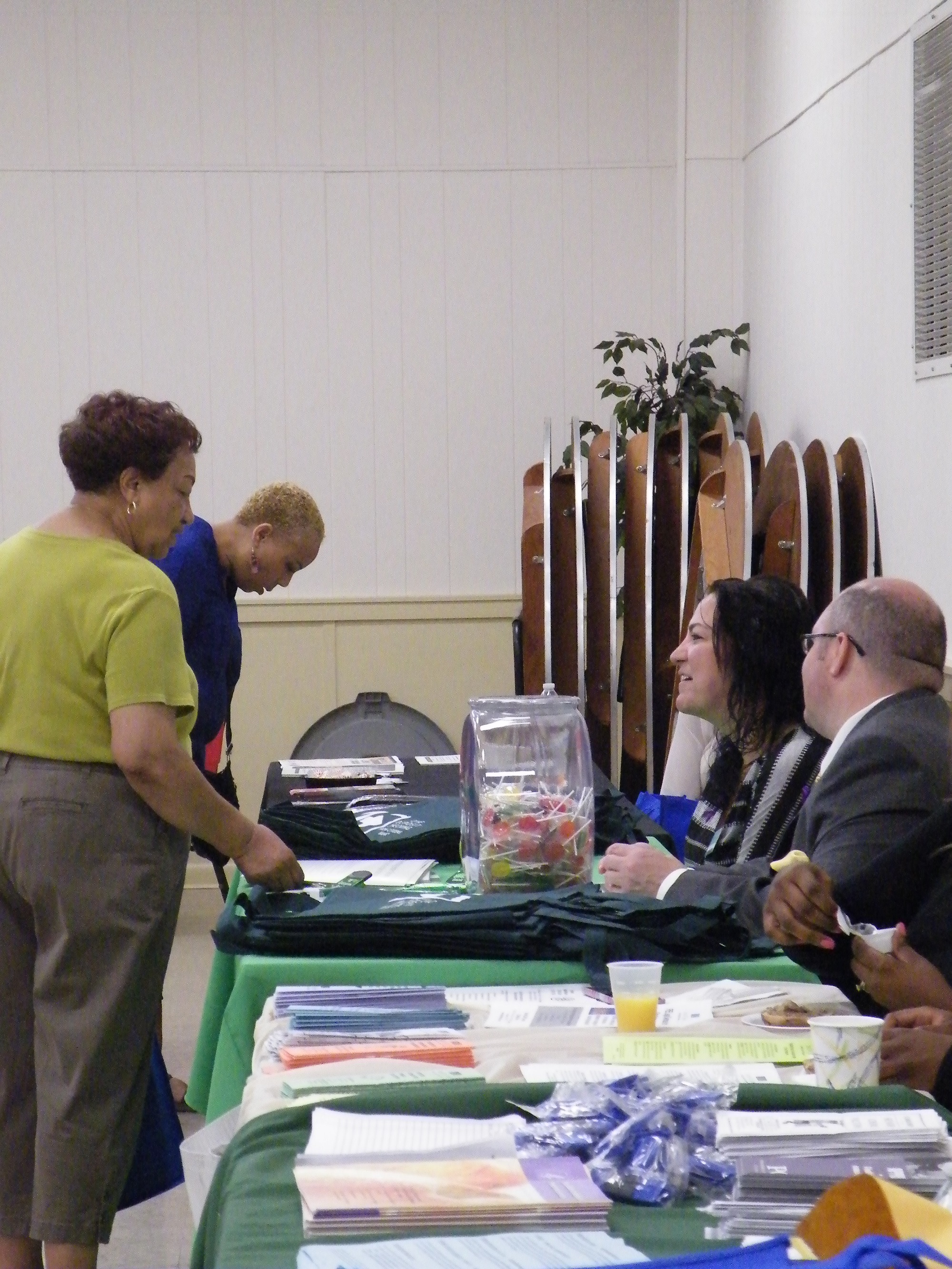 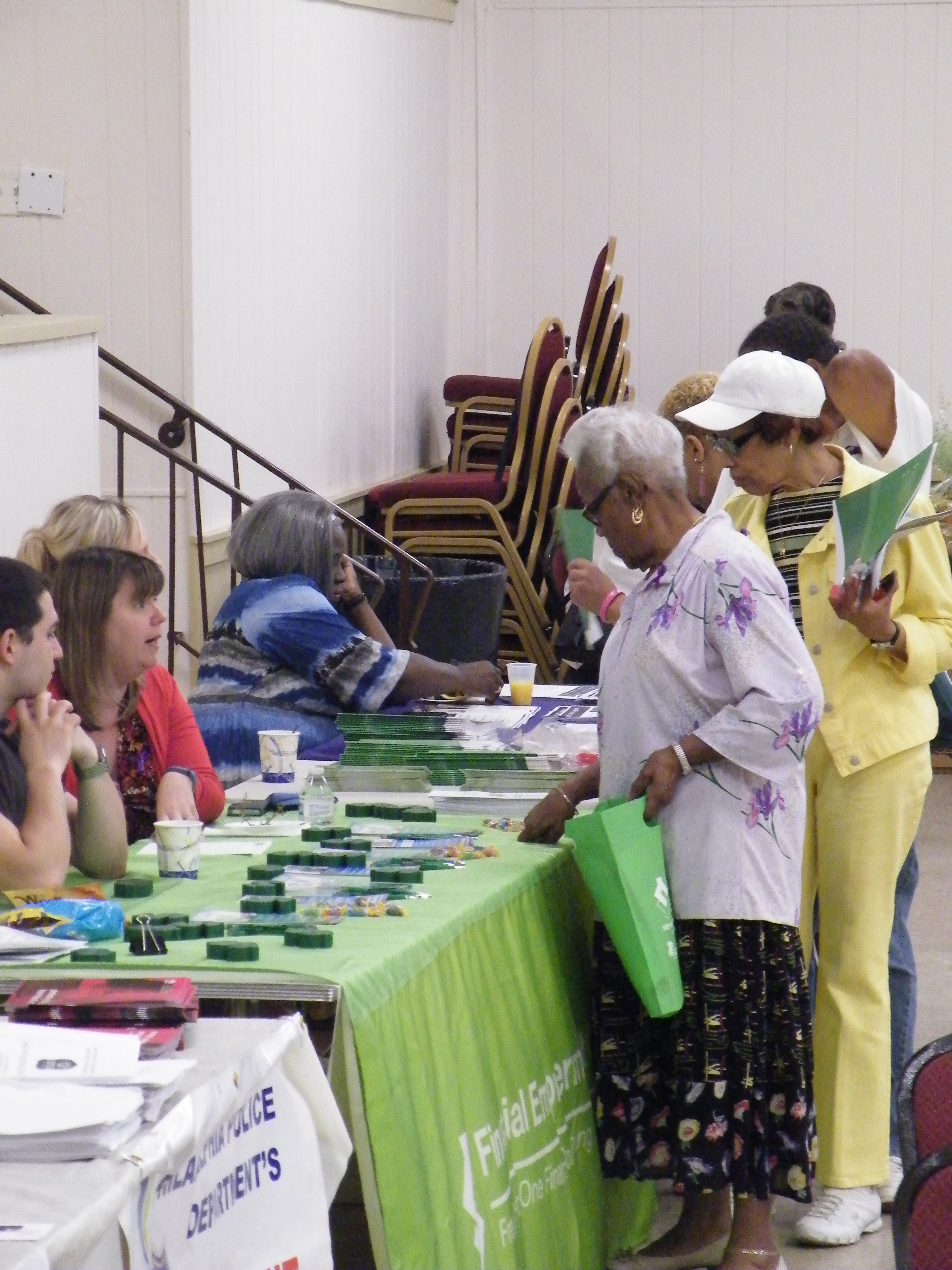 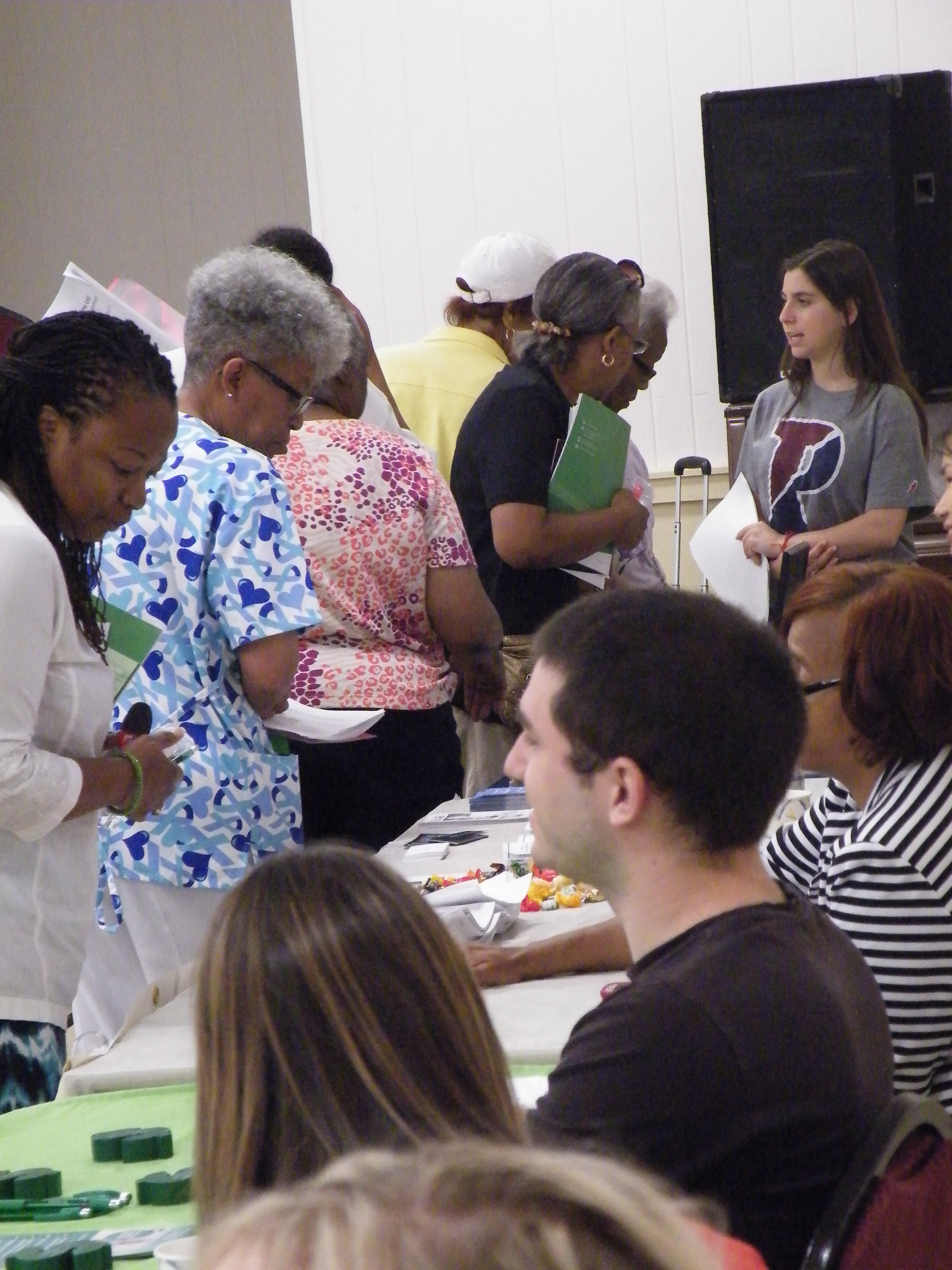 Protecting the Elderly from Fraud and Financial Exploitation 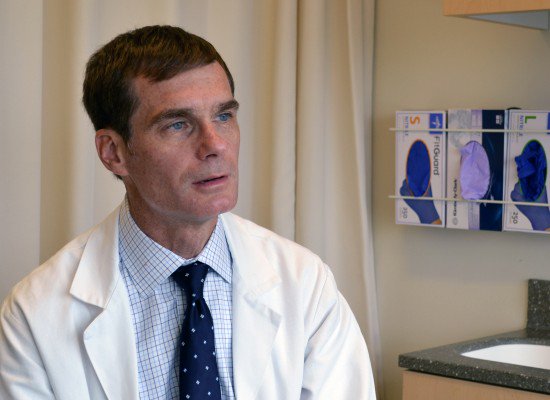 The Institute on Aging and the Department of Medical Ethics and Health Policy at the University of Pennsylvania sponsored a conference featuring UPenn PRC investigator, Dr. Jason Karlawish. Dr. Karlawish highlighted the changes in brain function, which make it more difficult for seniors to manage their finances. Not only does cognitive decline affect math and memory skills, but it also impacts the ability to interpret the intentions of others. It puts the elderly at risk for abuse by scam artists, relatives, or acquaintances, In addition to the threat of poverty.

Most importantly, poor financial decisions can be a sign of dementia or declining brain health. However, Karlawish is among a group developing a new tool to help legal and social services workers. They will be able to assess whether older people are capable of making good decisions.

Read the article published in The Inquirer here.

Knowing Risk of Alzheimer’s Has Implications

Research suggests a blood test for identifying the likelihood of developing Alzheimer’s disease is on the horizon. Jason Karlawish, PRC SIP Investigator, says knowing one’s risk is a help in planning for the future.  A larger issue may be how that information impacts the way Alzheimer’s patients see themselves – and what it means to share that diagnosis with others.

Read and listen to the interview on NPR’s Morning Edition